Talking careers, representation and the black British female experience with the authors of ‘Slay In Your Lane’ 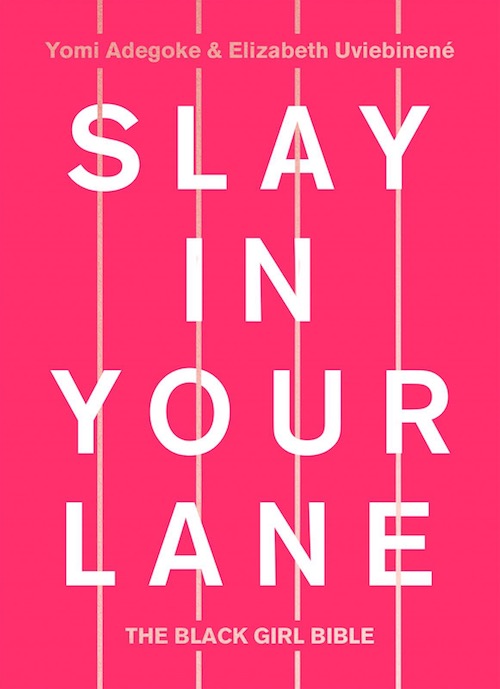 Slay In Your Lane is an inspirational guide to life for black British women, a group which has long been marginalised. It tackles a host of issues ranging from career and romance to health, and includes interviews with some of Britain’s most successful black women. I spoke to the book’s authors Yomi Adegoke and Elizabeth Uviebinené to find out how their idea for a career guide blossomed into the creation of the ‘black girl bible’.

What was the motivation behind writing the book?

Elizabeth: I was finding it hard navigating the corporate workspace as a young black woman so I started reading books about how to get ahead. I looked at books like Lean In which were good but didn’t really speak to me as a black woman.

I spoke to Yomi who’s my best friend and a journalist. I said “Why don’t you write a book that will speak to other people, not just myself?” We later decided to work on the book together and established that even though we didn’t have all the advice, we’d go out and ask black British women in a range of fields how they got ahead in their careers. During that conversation it became apparent that it wasn’t just going to be about careers, it was also going to be fleshed out into various facets of life from education to dating to health and money management. It essentially became a black girl bible.

The book is described as a guide to life for black British women. Which aspects of life did you feel it was most important to address?

Yomi: All of the things that we decided to write about are probably of equal importance. I personally feel like every single chapter brings something crucial to the table because initially it was supposed to be a book that was just about work but generally speaking there are so many hurdles that hold black women back in this country and it’s not just in the work place. It’s within education, health, dating – it’s everything.

The book is something that I’d look at as a young black woman and try to take everything on board, because to be frank there’s no point thriving in your work life if at the same time you’re ignoring health signs that are specific to black women.

What does it mean to ‘slay in your lane’?

Elizabeth: It’s all about coming into your own and having a strong sense of identity first and foremost. The name Slay In Your Lane came about when I sent Yomi a picture of Solange Knowles at Paris Fashion Week. When I saw that picture I thought yes she looks great, but I also felt like she was coming of age after being in Beyoncé’s shadow. Being Beyoncé’s sister may be great but there must also be a lot of expectation and a lot of pressure that I think lots of black women, by virtue of being sidelined by a lot of the things that we talk about in the book, have experiences of. So I felt that she was essentially slaying in her lane and when I said that, Yomi was like “That should be the name of the book.”

Can you talk a bit about some of the women you featured in the book and why?

Elizabeth: What we wanted to do was look at a mix of different women from different industries and backgrounds, meaning some that’ve gone to uni, some that haven’t, some that work in very corporate places and some that don’t. We took a really fresh approach to showing that black women are trailblazers in a variety of industries so we’ve got everyone from the British Vogue publisher Vanessa Kingori to Karen Blackett, the new media country manager at WPP, to a lawyer called Funke Abimbola who’s a diversity leader as well, to an MP who’s obviously quite visible, as well as Denise Lewis who’s an Olympian.

It was just important for us to showcase that black women are very different and multifaceted. It was also important to show that you don’t have to go down the path that other people see us in a lot of the time which can be just entertainment and sports.

I read that were was a fierce bidding war for the book. Why do you think publishers were so keen to get on board with this?

Yomi: We proved that there’s definitely a market for a book like this. Because the publishing industry is 90% white there aren’t many people within the actual industry who know what black women’s buying habits are and whether we’d actually invest in a book like this, but Elizabeth and I were confident in saying that black British women do want to see themselves represented. I know African American women have their issues with representation but it’s not even close in comparison to how it is in Britain where the lack of representation is obviously far greater. As much as Michelle Obama, Beyoncé and Serena Williams can inspire us to a degree, the hurdles that we face are different. That’s not to say one group’s battles are greater than the others, they’re just different a lot of the time.

There are certain statistics that we weren’t even able to find because they haven’t bothered looking into the case in Britain concerning black women. For example, black girls in education – it’s very hard to find stats that make a case for how black girls are doing in school which just shows how important it is to have the specifically black British female conversation.

We also made the case that this is obviously a book by black women for black women, but simultaneously we of course expect white women and white men to read it because we’ve spent the best part of how many years reading books that weren’t written with us in mind and enjoying them. We still have every intention of this being a mainstream book that everybody can read and most importantly learn from.

Slay In Your Lane will be released in July. Pre-order the book here. 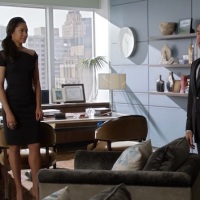 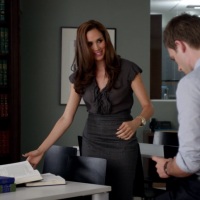 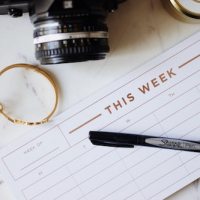 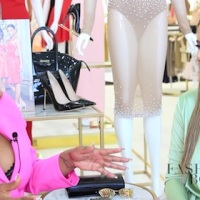 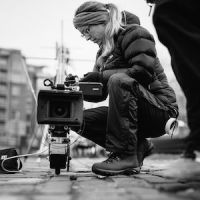